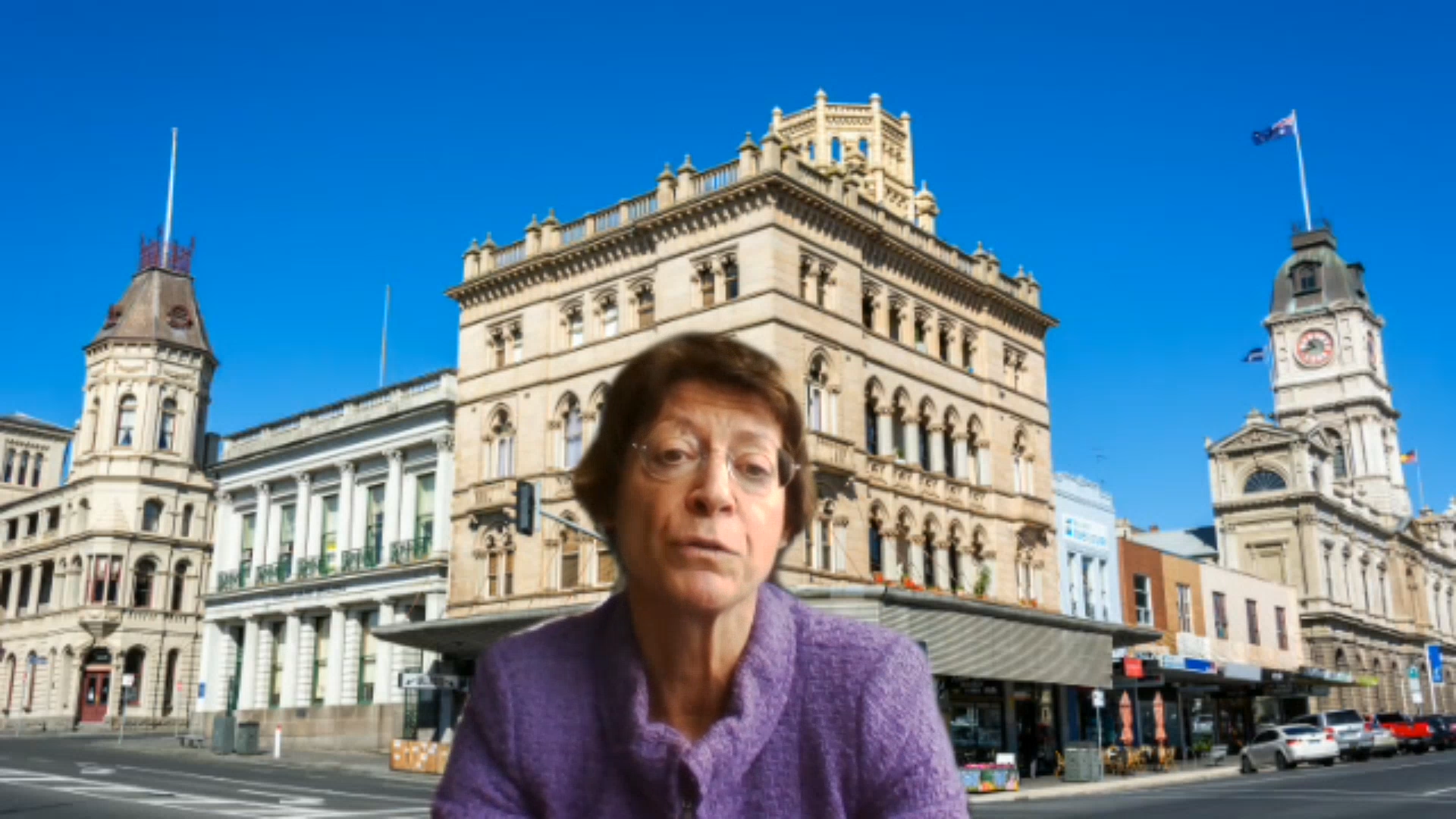 The Honourable the President of the Legislative Council

The Honourable the Speaker of the Legislative Assembly

Pursuant to sections 25 and 25AA of the Ombudsman Act 1973 (Vic), I present to Parliament my Investigation of alleged improper conduct by Executive Officers at Ballarat City Council.

“ … there was a perception amongst staff that: Oh yeah, Terry’s hiring his mates.”

“It’s hung over me … Everything I do now in my current role I do that much harder to prove that I’m the right person … I always had in the back of my mind that there were people talking - whether that was real or perceived … it just waters down everything you do.”

- From evidence to the investigation

“Who do you have to know to get a job around here?”

It was certainly the perception in Ballarat Council that senior staff, one of them the chief executive, were hiring their friends. Perceptions matter. The result of this perception is that eight different complaints were made to my office over a 15-month period, first alleging a director was hiring his mates, then alleging his boss was hiring hers.

Allegations of nepotism are damaging for many reasons, even if they are not substantiated. They damage the individuals complained about, as well as those who were hired, who for no fault of their own may find the merits of their appointment called into question. They damage the reputation of the organisation, and it is not an overstatement that ultimately they damage public confidence in the integrity of our system of government.

The excuses given for such breaches of hiring practices are almost invariably that the person hired was the best person for the job and it was in the interests of the business, usually because things needed to be done quickly. And besides, everyone knew they knew each other. Sometimes, process just gets in the way of getting things done.

But process is there for a reason. The assertion that those hired were the best people for the job cannot be tested, because process was not followed.

So one of the director’s former colleagues and friends moved from a full-time job with an annual salary of $93,000, to part-time work for which his company was paid around $400,000 over three years. Another was appointed and promoted in questionable circumstances. The chief executive advanced her friend and doubled her salary. The heady whiff of favouritism tainted reputations, regardless of individual merits.

It is not surprising council staff became genuinely concerned that senior officers were employing their friends, and it is a poor look for the council that such a view should flourish. I am not tabling this report because of the scale or severity of the conduct: the findings about the chief executive are at the lower end of the spectrum of bad behaviour. But senior officers must lead by example. They set a culture in which demonstration and acceptance of poor practice can become the norm. Poor management of conflicts of interest - actual or perceived, deliberate or otherwise - leaves an organisation vulnerable to charges that can fundamentally damage its integrity.

Local government - especially for senior officers in regional Victoria - is claimed to be a small world where everyone knows each other. All the more reason for them to be mindful of conflicts, actual or perceived, and to manage them appropriately. It may be a painful lesson for Ballarat Council, of which others in the sector should take heed.

The disclosures and allegations

Conduct of the investigation

The Council and integrity rules

Council payments to Officer A

Officer A and Officer A's company

Photographs of Ballarat City Oval prior to and during upgrade works

Decision to use preferred suppliers

Failure to tender for another project

The timing of the CEO’s conflict of interest declaration

Conflicts of interest in local government

The impact of leaders’ conduct

The subject matter and findings of this investigation give rise to two recommendations pursuant to section 23(2A) of the Ombudsman Act:

Establish an arrangement by June 2020 under which:

Council consider the findings of this report in respect of Council’s CEO, Justine Linley, and take such action, if any, in respect of those findings as it determines is appropriate.

That the Council CEO consider whether to take disciplinary action or management action in respect of Council’s Director, Infrastructure and Environment, Terry Demeo.

We found Melbourne Council acted unfairly in upholding parking fines against drivers who made a genuine mistake. These drivers paid a parking fee but entered the wrong registration number in the PayStay app. The Council agreed to refund people who appealed against this fine in recent years.